The Relevance of a Separation Agreement 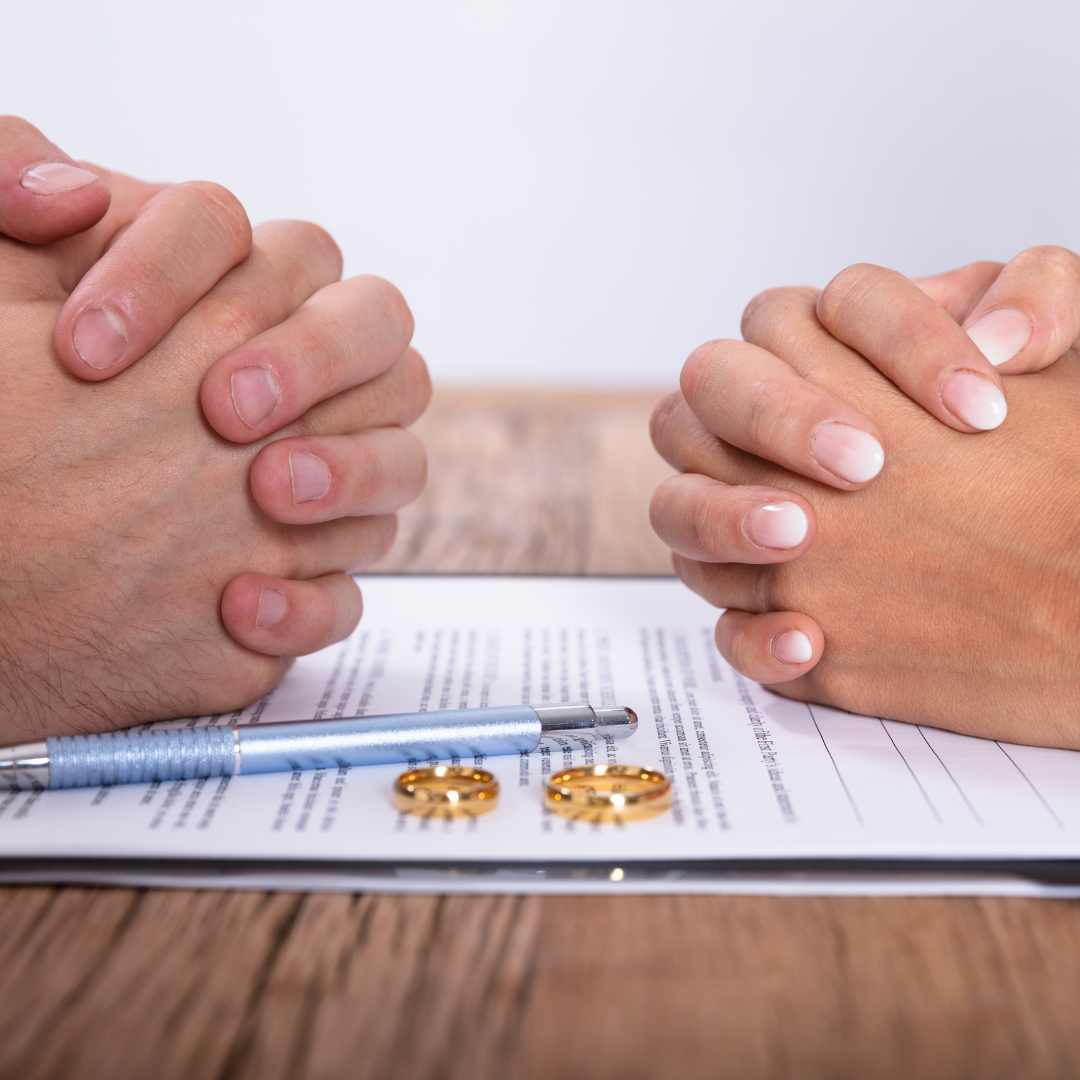 When a marriage or civil partnership comes to an end, there may be a number of issues that the separating couple needs to agree upon. These could include where their children will stay, how contact with each parent will operate, what is to be done with the family home, how assets and debts are to be divided, and any arrangements for maintenance payments. To formalize these arrangements, the couple may enter into a separation agreement.

Entering into a separation agreement is a formal acknowledgment that the relationship is over, but it stops short of ending the marriage or civil partnership. Many people want to go through a non-contentious divorce on the grounds of two years’ separations. A separation agreement can bridge the gap between the relationship breaking down and the marriage or civil partnership formally ending. However, the parties must take the drafting of the separation agreement seriously because its terms can be used as evidence in any future divorce proceedings. A judge is likely to take the view that arrangements that have worked well for two years or more should remain in place.

Any regular payments made under the separation agreement, such as maintenance for one of the parties, should be index-linked to ensure that the value of the payment increases in line with inflation. Failure to do so can devalue the payment in real terms over time.

Family law is more flexible than contract law. If one person is in breach of the separation agreement, the other party can take the matter to court. The judge will look at all aspects of the case and may not simply enforce the separation agreement if it is not in the best interests of the parties or their children. However, if the parties have entered into the agreement voluntarily after full disclosure, the judge is likely to enforce the agreement.