Overview of The Ins and Outs of Supervised Parenting Time 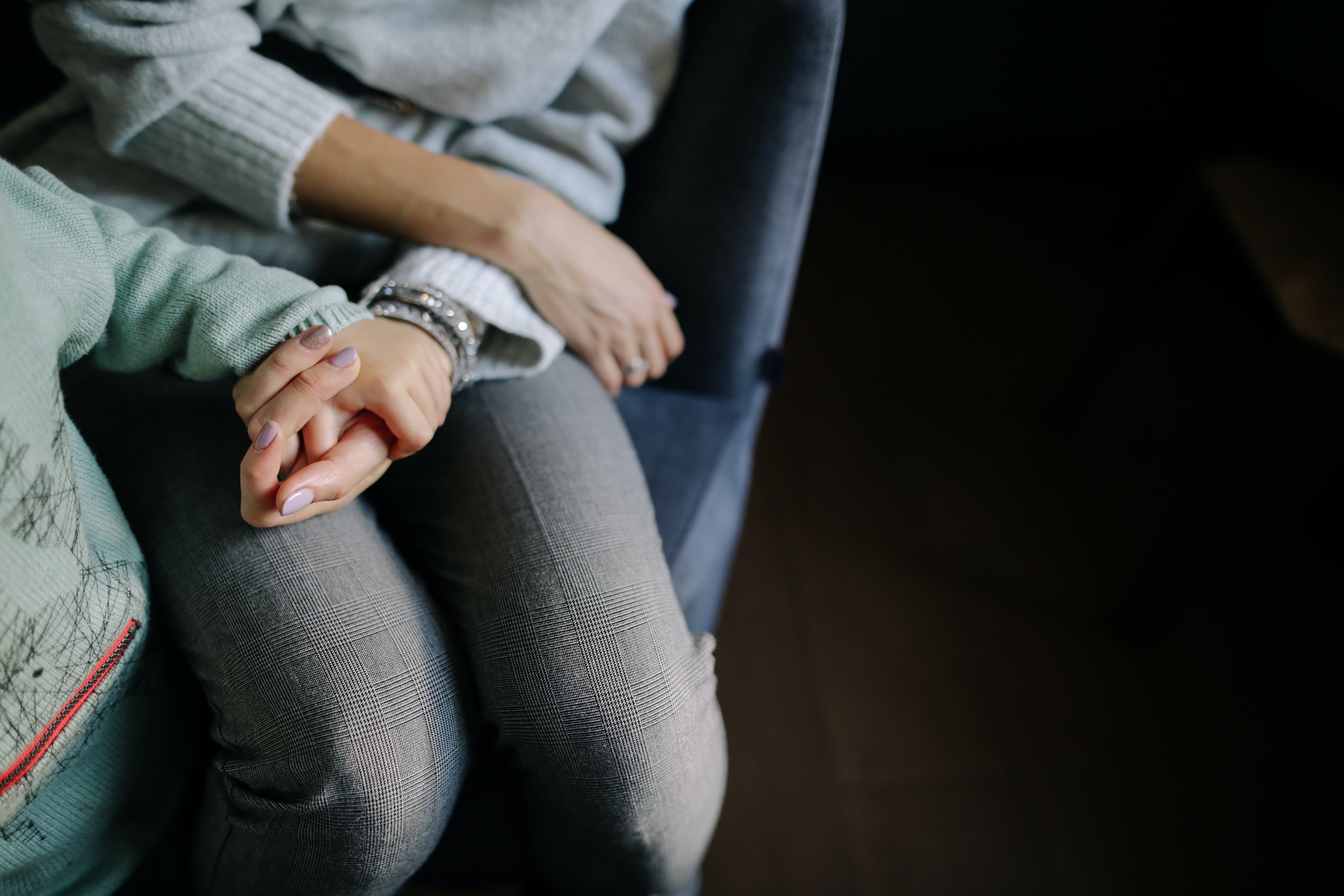 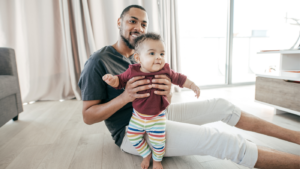 What is Supervised Parenting Time?

Second, a judge will not order supervised visitation in a cavalier manner. There must exist a serious underlying reason for a court to implement supervised parenting time. 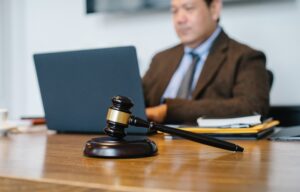