Hit enter to search or ESC to close
AdoptionUncategorized

IS IT HARDER TO ADOPT AS A SINGLE PARENT? 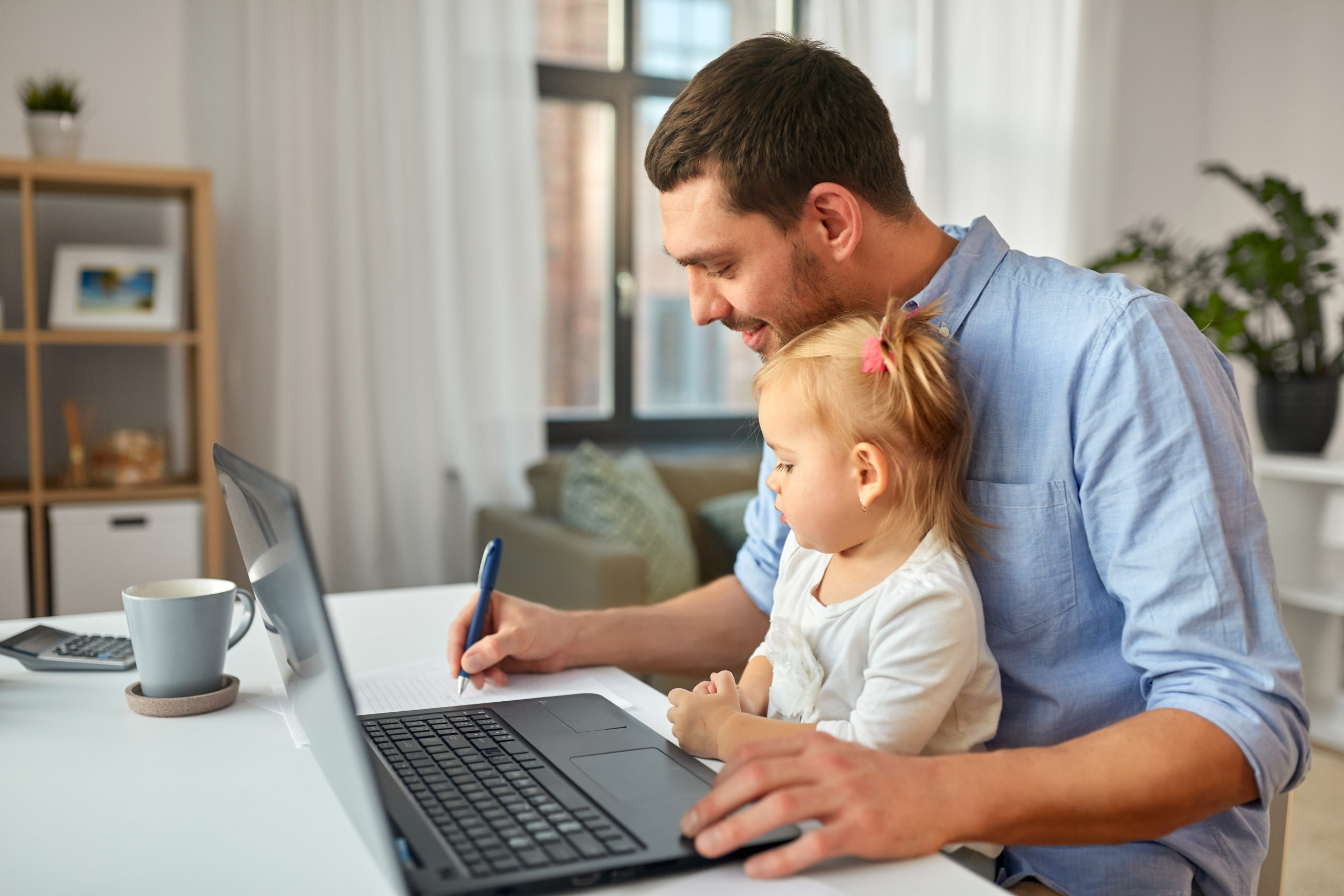 Adopting as a single parent is often perceived as being harder than adopting as a couple. It does pose some unique challenges, but it is not as hard as many people think.

One challenge is that some international adoption programs (including China) will not allow single parents to adopt. This is generally related to concerns about child trafficking. Another challenge is simply stigma. Many people still think a child needs a mother and a father, and this includes some adoption agencies. Studies, however, show that children adopted by a single parent have similar outcomes to those adopted by couples. Additionally, single men are more likely to have problems than single women.

The start of the process is to find an agency that will accept you. Some agencies will not accept unmarried individuals, and some will only accept women and not men. Religious agencies are more likely to turn individuals down than secular ones (although this is by no means a universal). Others may put single men and women on the back burner and only offer children that couples do not want (such as older or special needs children). It is fairly common for the application and home study to take longer. Also, if you are adopting as a single parent because the agency will not take same-sex couples, you might want to be cautious. They might drop you if they find out. You can also do a private adoption, but these are more complicated in general, with a higher likelihood that the birth family will drop out and, of course, you are dependent on the birth family’s willingness to allow their child to go to a single person.

Other than that, the process is the same as for couples. You choose an agency (possibly more than one), fill out the application form, and do a home study. Some agencies will ask you to create a profile book to help match with a birth mother or family. They will then match you with a birth family. This can sometimes take longer for single parents as some birth mothers may be reticent about allowing somebody who is not married to adopt. It helps if you can show that you have a support network in place (relatives who can help out, etc.). You will also have to meet the same financial requirements as a couple. Assuming you meet those requirements, the process is not more complicated, although it can take a little longer. For international adoptions, as mentioned, not all programs will take single parents. Your best bet is to contact an adoption agency that specializes in cross-country adoption.

If you are interested in getting into the parenting thing faster, it is worth considering applying to be a foster parent. Although single parents can again take longer to be approved, most states allow single parents to foster, especially if there is a shortage of foster parents in your area. It is not uncommon for a good foster situation to lead to adoption. Some people also find that fostering in and of itself is highly rewarding and feel no desire to “upgrade” to permanent adoption.

So, the short version is – it can take a little longer to be approved to adopt as a single person, but the process is otherwise the same as for couples. It starts with finding the right agency – one which will treat you with respect and not attempt to discourage you from adopting. Ideally, you want one which treats all prospective parents on their merits.