How to Change Child Custody 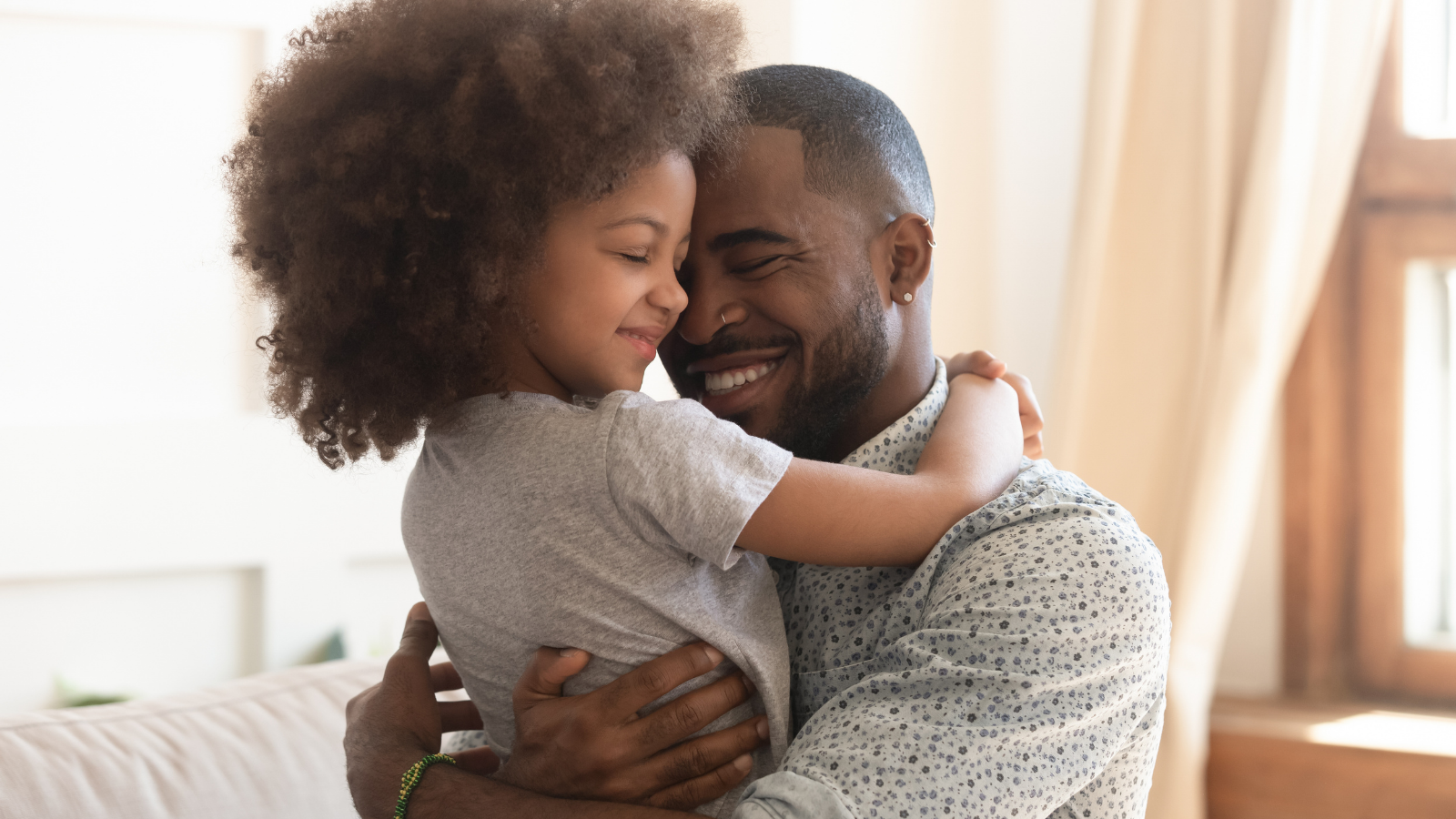 Child custody tends to be one of the most contentious issues during a divorce case. Moreover, child custody issues can continue to arise after a divorce is granted. For example, the time may come when one or another parent may desire to seek a change of child custody. With this in mind, there are a number of points to bear in mind when a parent is interested in seeking a change in an existing child custody order:

Application of the Best Interests of a Child Standard

When a parent desires to seek a change of custody, the same judicial standard used by the court to establish the custodial arrangement in the first place is used. This is known as the best interests of a child standard.

In determining whether a change of custody is appropriate, a court considers if amending the existing order does satisfy the best interests of a child. This is determined on a case by case basis and doesn’t use a one-size-fits-all approach.

The parent desiring to change custody typically must demonstrate that there has been a significant or material change of circumstances that warrant the alteration. The reality is that stability in the life of a child is important. Changing custody has the potential for upending that stability.

The party seeking to change custody must file a motion with the court. This typically is prepared by an attorney. Alternatively, many courts have standard motion to change custody forms a person without legal counsel can use.

Absent an agreement between the parents on a change of custody, the court schedules the matter for a hearing. At the custody hearing, both parents are able to present evidence regarding the sought-after change of custody.

The decision to seek a change of custody cannot be pursued on a whim. A parent interested in making such a change must give serious consideration to the factors discussed in this article. Above all, a parent needs to focus that consideration on whether or not the desired change of an existing custodial arrangement is in the best interests of a child or children.