Four Standard Visitation Plans for Children Under the Age of Three 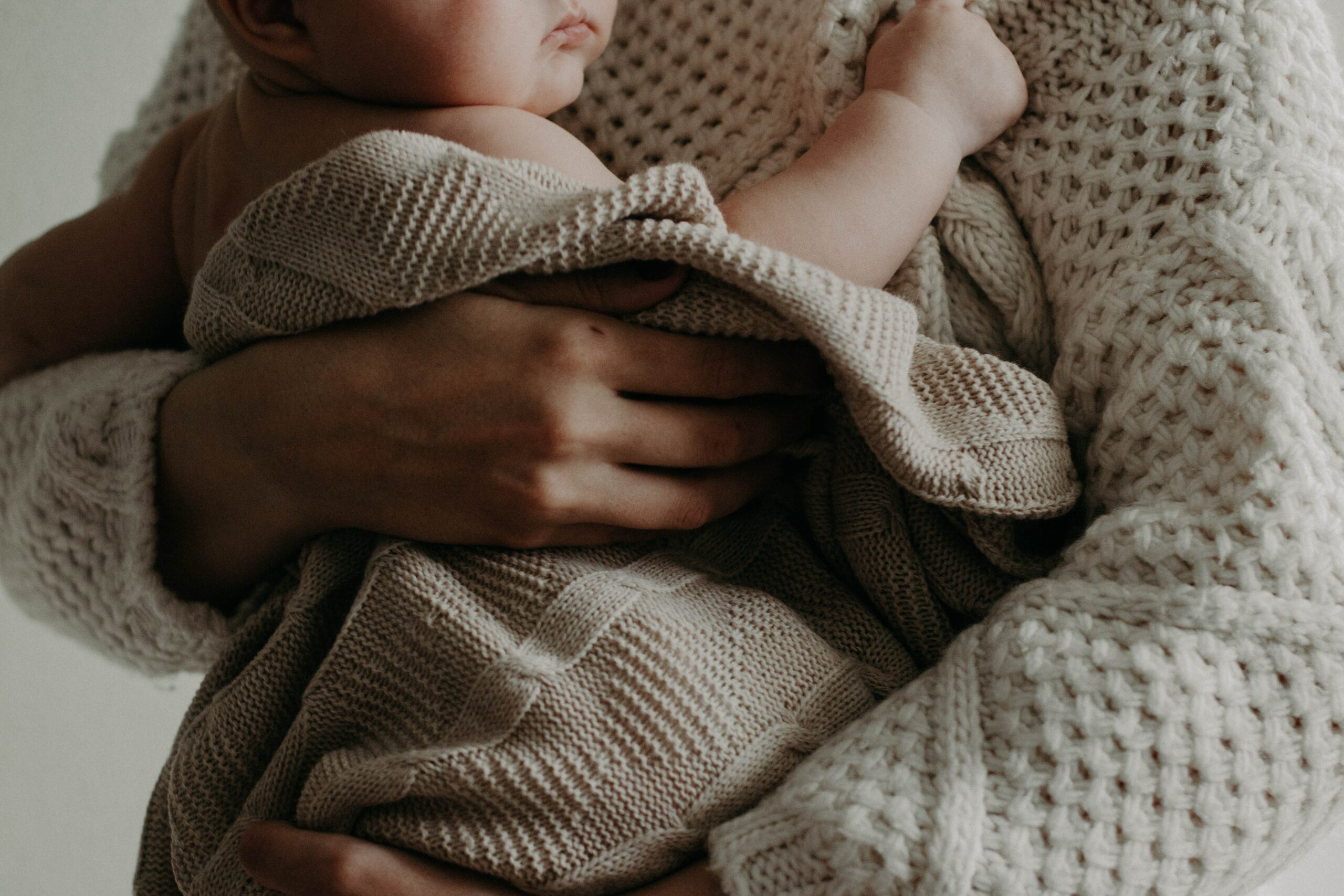 In every state in the United States, what is known as a legal standard is utilized when making decisions regarding custody and visitation or parenting time. (Parenting time is what historically was known as visitation.) The standard used in ascertaining child custody and determining a parenting time schedule is what is in the best interests of a child. The best interests of a child standard are determined on a case-by-case basis and include a consideration of a variety of factors. Among them is the age of the child. There are some general parenting guidelines that are broadly utilized when children are under the age of three. These guidelines are broken down into four standard visitation or parenting time plans for a child under the age of three:

Experts in the field of infant health and wellbeing believe that short periods of parenting time with the noncustodial parent are more tolerable for very young children. An infant is thought to better tolerate short absences from the baby’s primary caretaker. A short visit is also less disruptive to an infant’s routine. This type of parenting time is beneficial to the noncustodial parent as well as for the infant.

The length of a parenting time session for a child between the ages of three to six months is determined on a case-by-case basis. The recommended timeframe is somewhere between one to four hours, with the amount of time per session increasing as the baby grows older. Ultimately, an eight-hour-long parenting time period is possible in many cases for an infant towards the fourth, fifth, and final months of this time period.

Healthy parenting time for an infant is best accomplished when parents cooperate and communicate well. This includes sharing essential information like:

In addition, familiar objects should be sent along with an infant for parenting time, including such items as toys or blankets.

Frequent visits (up to three a week) are also recommended as a general rule for children between the ages of seven to 18 months. Generally speaking, the length of a visit until a child reaches the age of 12 months should be about four to five hours.

In most cases, when a child reaches the age of 12 months, the time period for a parenting time session can reach about eight hours. A further recommendation is that a child in this age group is scheduled to sleep in his or her bed at the primary residence. Overnight visits at this juncture in time can prove to be too disruptive to a child’s routines.

When a child reaches the age of 19 months, overnight visits are appropriate in most cases. Experts in the field of child development suggest that overnight visits be spaced out with a period of two weeks between them. If a child doesn’t tolerate overnight visits well, they should be avoided until the child is more amenable to them.

Visits should be frequent. If the visitation periods are longer in each session, they might be fewer in number during the course of a particular week.

Parents are encouraged to reach an agreement regarding holiday parenting time so the traditions of each parent’s family can be honored. With that said, the typical holiday visitation schedule is one in which holidays are alternated between parents from one year to the next. For example, if the noncustodial parent has parenting time on an even year holiday, the custodial parent will have the child in his or her home on the odd year. Typically, the recommended parenting time session is from 9:00 a.m. to 6:00 p.m. on a particular holiday.

By following these parenting time guidelines, a noncustodial parent is put in the best position to develop a meaningful relationship with a child. At the same time, the best interests and well-being of a younger child are enhanced. These guidelines create the most beneficial parenting time arrangement in most situations. Ready to speak to a family law attorney? Contact Ana Hessbrook today!