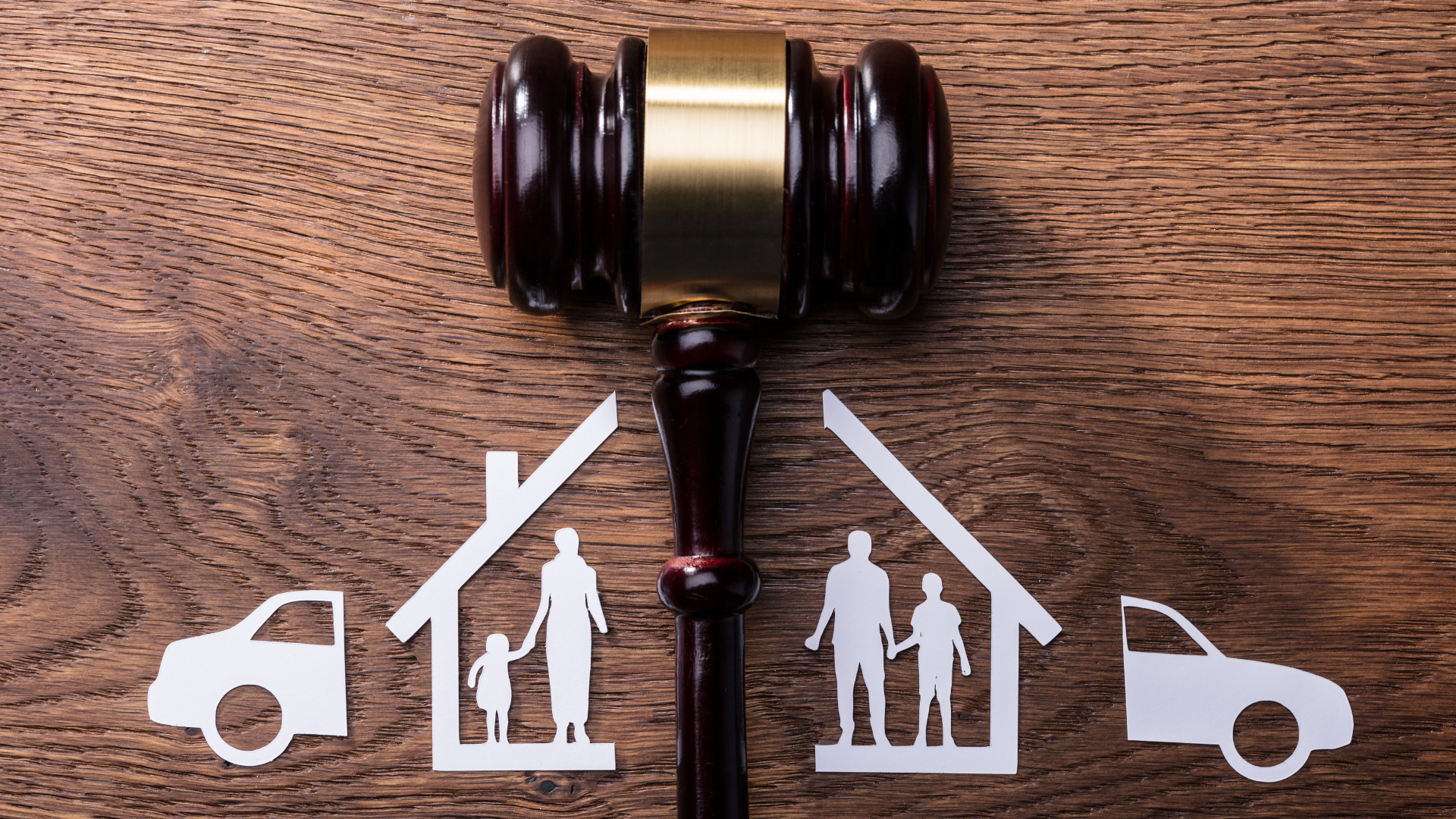 In the alternative, one party might file a motion seeking temporary custody and the other spouse might elect to file a response to that pleading. In the response, a spouse can also contend that they should be granted primary custody of a child or children during the course of divorce proceedings.

A court can hold a hearing on temporary divorce orders. A court may forgo a hearing in some situations in which the parties reach an agreement regarding the temporary orders in a divorce case. Even when parties agree with temporary divorce orders, a court will examine that agreement to ensure that it complies with state statutes and court rules. This includes a temporary child custody order in divorce proceedings in all jurisdictions across the United States.

Best Interests of a Child and Temporary Custody

When a court considers temporary custody during divorce proceedings, a judge applies what is known as the best interests of a child standard. All decisions relating to child custody and parenting time or visitation are made with an eye to what is in the best interests of a child or children that are part of divorce proceedings.

There is not a one-size-fits-all template that is used whenever temporary custody is at issue. The best interests of a child standard requires a case-by-case consideration of the unique facts and circumstances of a specific case.

A person heading towards divorce or in the midst of a marriage dissolution case who has a child or children needs to give very serious consideration to retaining the professional services of a skilled, experienced divorce lawyer. As a matter of common practice, a divorce attorney will schedule what is known as an initial consultation with a prospective client at no cost.