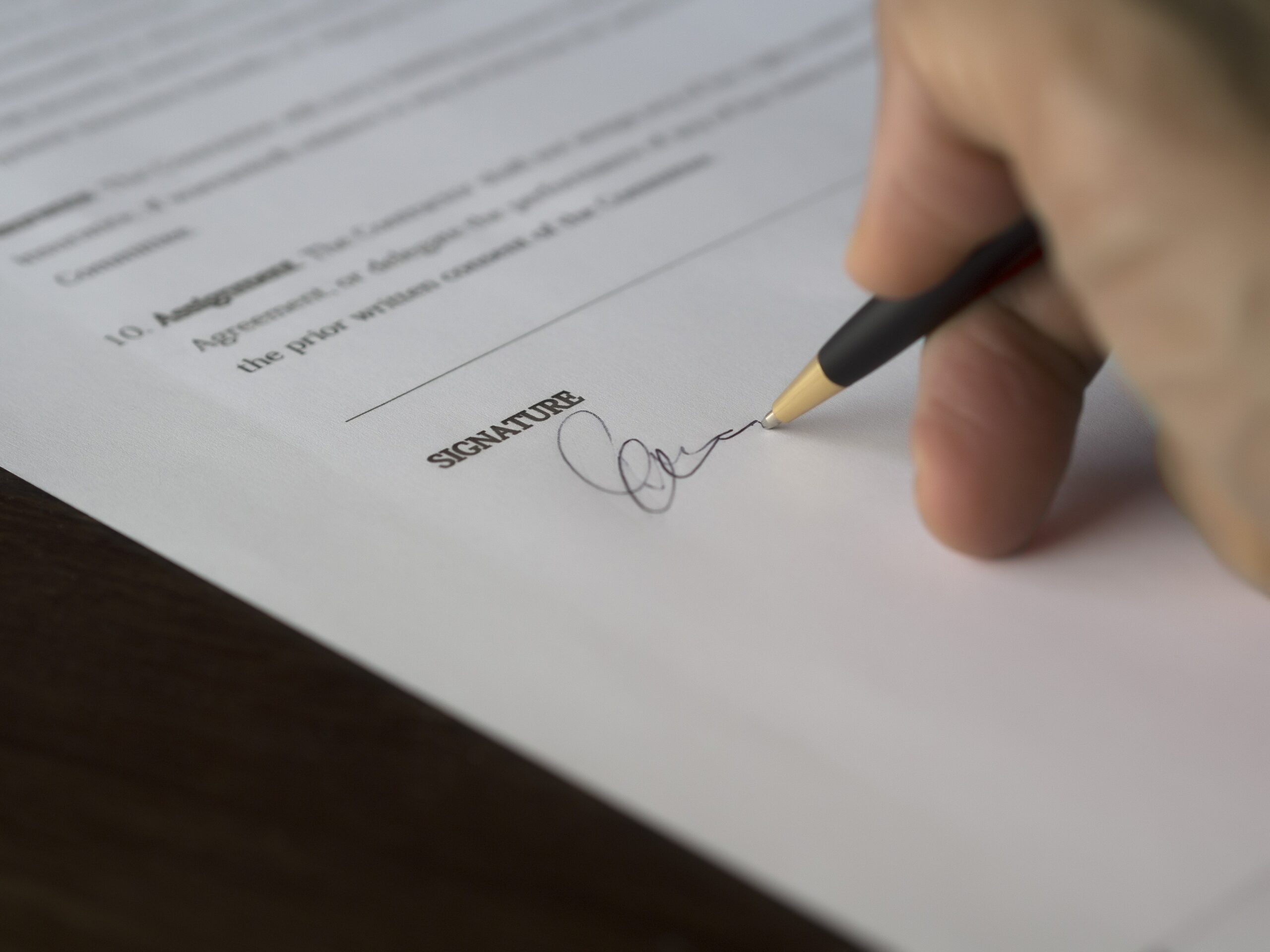 Division of Assets and Distribution of Debt

A primary element of a divorce settlement agreement is addressing the need to divide assets and distribute debts. Every state has adopted a standard for dealing with assets and debts in divorce.

A majority of states utilize what is known as the equitable division of property standard. This standard directs that assets and debts be distributed in a fair manner based on the facts and circumstances of a case. The other standard is known as community property. Via this standard, the presumption is that assets and debts should be equally divided between divorcing spouses.

Although a divorcing couple has leeway in regard to the division of assets and distribution of debts, consideration must be paid to the standard in place in a particular state. A court ultimately reviews the manner in which property and debt are settled and will be called upon to approve the agreement reached by the parties in a marriage dissolution case.

With that said, this element of a divorce settlement agreement is also subject to review by the court. In this instance, a court applies what is known as the best interests of a child standard. In other words, while the parents are able to agree to a custody and parenting time scheme, what they put forth in a settlement agreement must be deemed to be in the best interests of a child.

Finally, a major element of a divorce settlement agreement oftentimes is a provision detailing the manner in which a retirement plan or retirement plans are distributed between the parties. Bear in mind that depending on the type of retirement plan at issue, a supplemental document may be needed, including a qualified domestic relations order, or QDRO.

An experienced divorce lawyer is in the best position to draft an appropriate settlement agreement.

To learn more, give us a call today.